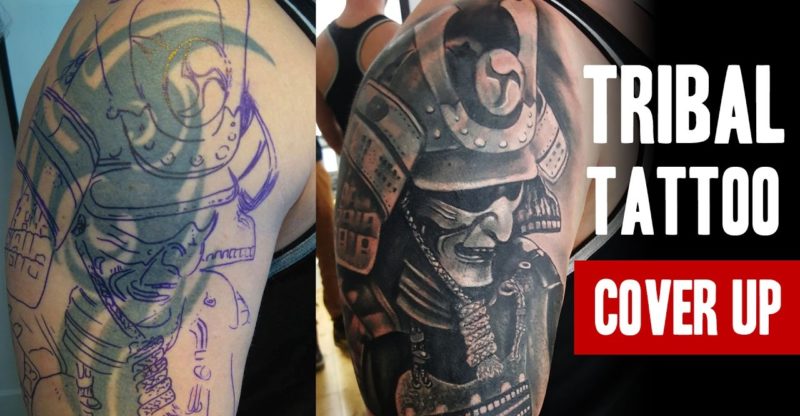 Following on from a video earlier this year where I had my first laser session on an old tribal tattoo, I decided to go straight in with a full cover up tattoo.

I went to a tattoo studio called Salvation Tattoo in Knutsford, and had a full day session from 10am to 8pm where they managed to completely cover the tattoo. I will need to go back for a 2nd pass in approx 6 weeks time to finalise some of the details, but overall I’m really pleased with the results. I’ll be going back for the second arm later this year!

The start of this video was filmed on my Canon 70D here
http://amzn.to/2jJVol8

EDIT: I’m getting a lot of people asking about the tattoo artist. His name is Sebastian, and he primarily works out of Revival Tattoo in Blackpool, however Salvation Tattoo in Knutsford is part of the same group of studios. I believe he can be booked out of a few different locations including Blackpool, Wigan and Knutsford – so quite a few locations in the North West.

Keep in touch on social media! 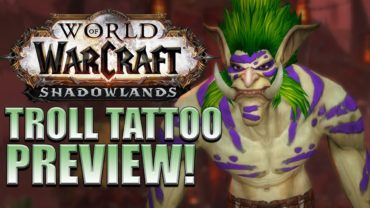