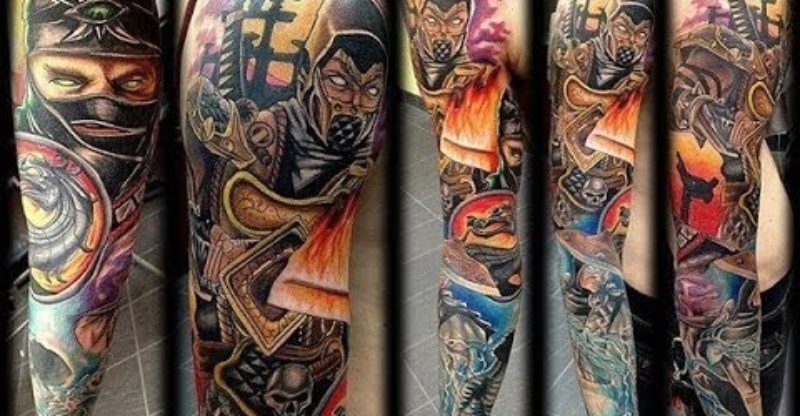 The popularity of tattoos is increasing day by day and both men and women across the globe prefer to have tattoos on their body. There are several reasons why men want to have tattoos. Body art as we all know is a form of expressing yourself and men try to express themselves with the help of these rightly placed tattoos. Earlier days, only men who were rock stars, jail inmates, sailors or rebels had tattoos on them. But currently tattoos are the latest trends in the fashion world. There are several tattoo ideas for men and they have tattoos for reasons like affiliations, for memories and for religion.

There are several famous celebrities who have tattoos placed on their body including the name of their family members, memories and much more as a fashion statement. There are many tattoo ideas for men that give them that distinct and specific look. In olden days, specific tattoo designs were placed only for specific group of people like sailors had their own designs to be identified as a group. Some tattoos are even considered to be evergreen that will remain popular forever. If you want to have a distinct but ever green tattoo on your body then check for some great tattoo ideas for men which is never to become outdated.

For anyone who is new to the concept of body art the below mentioned ideas can be of great help.

1. Bluebirds – This tattoo is linked with sailors. A sailor once he completes five thousand miles of sea journey he used to get a bluebird tattoo on his chest. Later on the completion of ten thousand miles he gets another bluebird on the other side of the chest. The birds are painted in blue facing towards each other but there can be combinations of blue and red tattoo. This is one of the varied tattoo ideas for men especially for the one who want to go back to their roots.

2. Nautical star – This star is a five pointed star and is normally drawn in the form of pairs on either part of the chest, inside the fore arms or sometimes on the elbows. It can either be of a single colour or of two colours depending on the personal preference. Earlier days, this star was mainly used for representing as North Star which was critical for the navigation. But now this represents coming back to one’s home or to their roots.

3. Dragons – This tattoo idea for men the oriental dragon mainly depicts strength, power, wisdom and also immense will. It is normally placed on a large scale and men who want things to happen on the wider side of their life generally go for this on their shoulder, forearms or on chest.

4. Sanskrit and Latin Scripts – Men usually enjoy the feeling of having mythical phrases or sayings with in depth meaning as their body art design. They get these kind of tattoos placed mostly on their shoulder blades.

If you want to go with a unique tattoo placed on the right place of your body then get wonderful tattoo ideas designed for men. 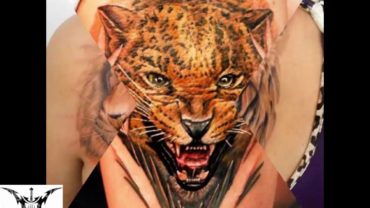