The ace of spades tattoo is commonly inked on gamblers, bikers, and gangs. It has many other associations throughout history. So we gathered these ace of spades tattoos designs and meanings. In the end, we hope that you’re able to get inspired and have ideas for your next tattoo. Remember if you can think it, you can ink it.

The ace of spades has been symbolic of many things. The history behind it may be surprising to some. It is commonly known as the highest valued card, even though some card games give it a lesser value. Card games have been popular for hundreds of years, the origins date back to the 17th century. In fact, many viewed it as a symbol of good luck and good fortune. But, this tattoo has a dark past in American history. They also were used during wars, most commonly in World War II and the Vietnam war. During WWII, American soldiers would paint it on their helmet for good luck. In fact, all four card suits were used to help identify the American soldiers, including the diamond, club, and heart.

Spade tattoo can be designed in many different ways. It can be designed alone or portrayed with several other symbols and elements. Due to this, there’s a variety ace of spades tattoos: jokers, skulls, cards, flames, dice, four-leaf clovers.

The ace of spades tattoo can represent both positive and negative attributes. Though, in the end, it really will only represent what you decide it does. Below, you’ll find some different meanings this symbol is meant to embody:

There are a variety of meanings and associations, both good and bad. In fact, it’s been a symbol of good luck for hundreds of years. But recently, the ace of spades has been a symbol of power, wealth, and death.

The ace of spades also symbolizes death, which is why it is commonly seen with the death-oriented symbols listed above. In fact, the number 13 is also a close associate since, in many games, the ace is worth either 1 or 13. As you probably already know, the number 13 is considered to be bad luck. So, why get a tattoo that represents good and bad luck? Some people believe that this symbol breaks the cycle and reverses the bad luck. Others may just want to represent bad luck.

You can get this design with anything you want. Just make sure to think about what this symbol means culturally and if you really want all those associations to be related to you. “your body is your journal, and your tattoos are your story.” So take your time choosing the right one. 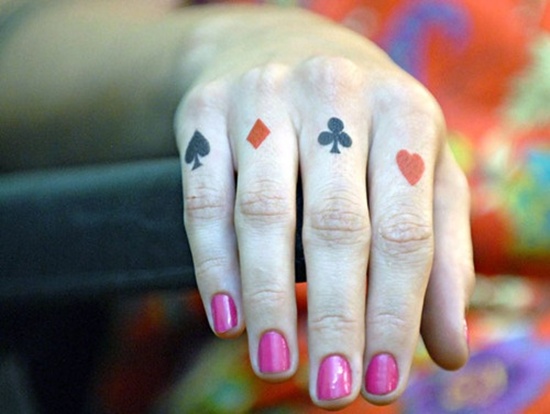 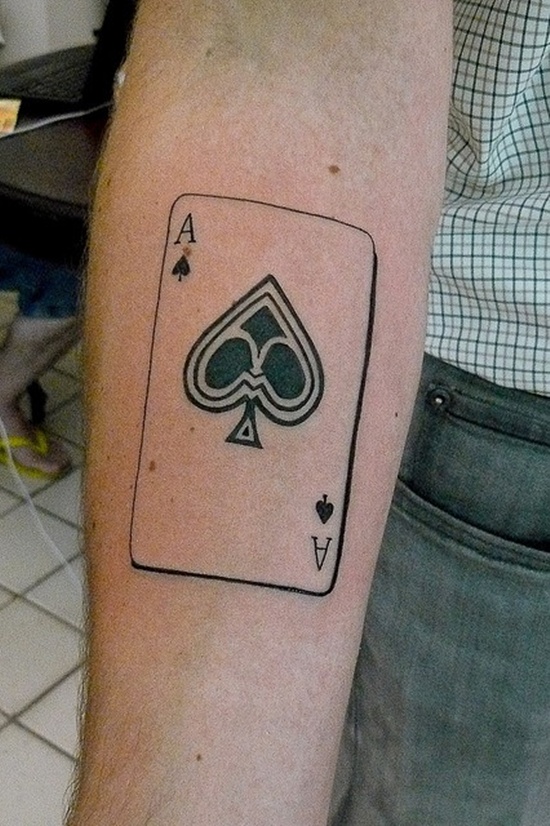 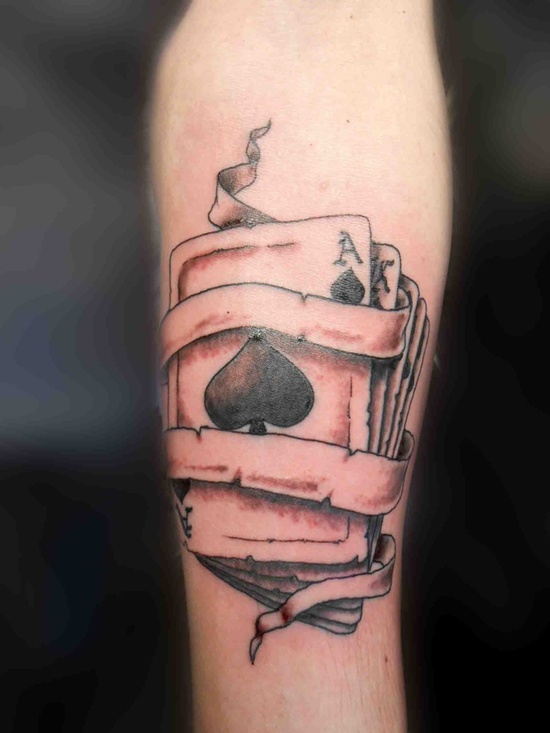 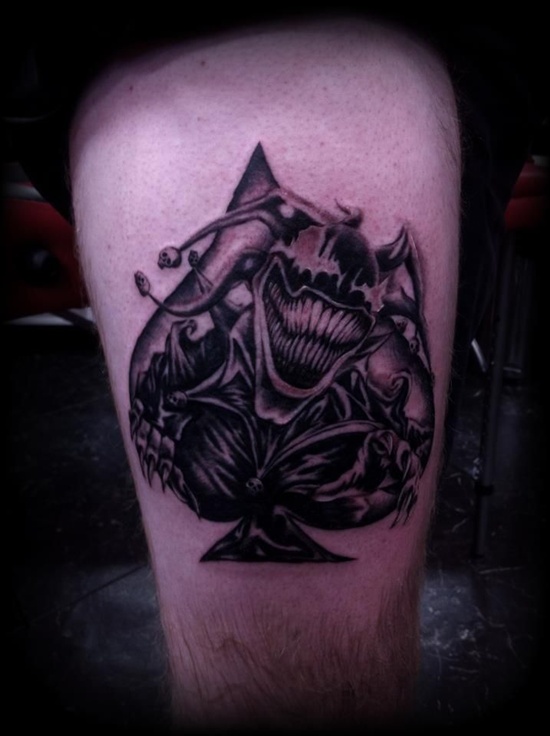 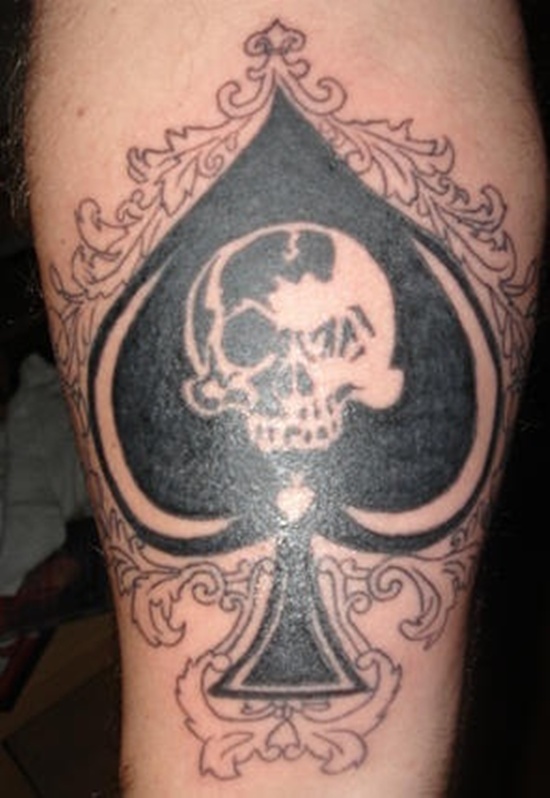 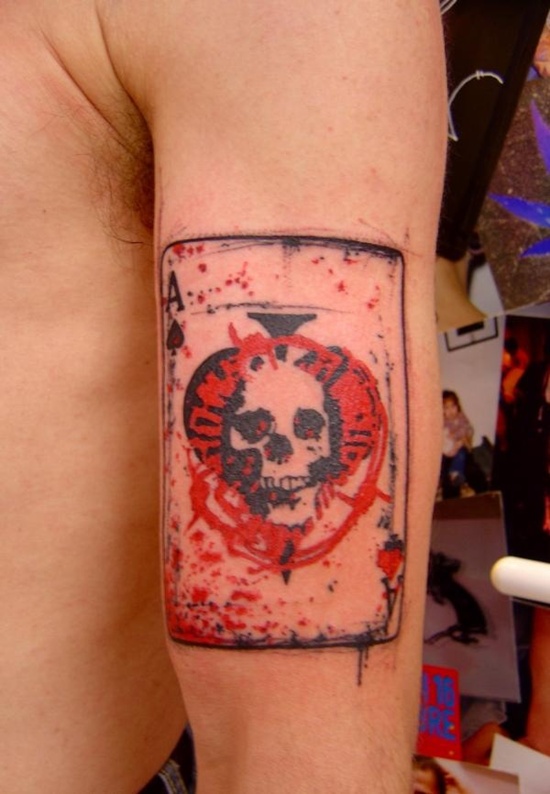 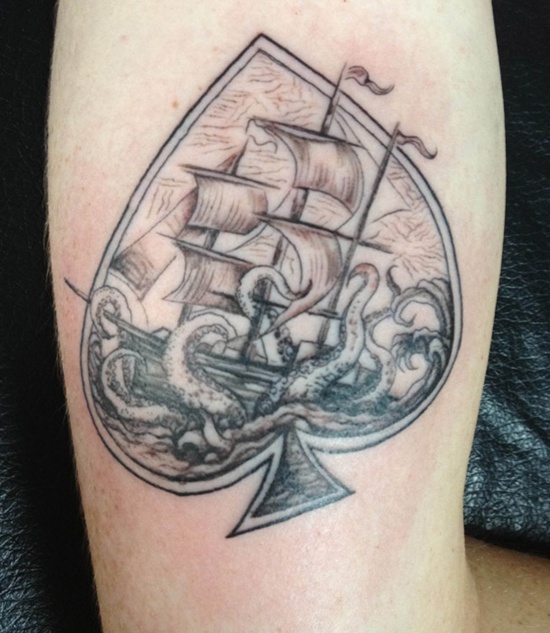 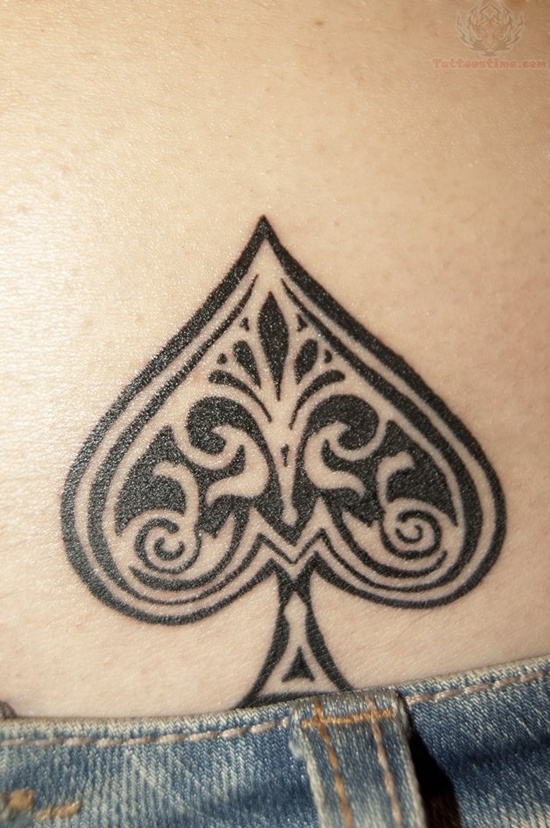 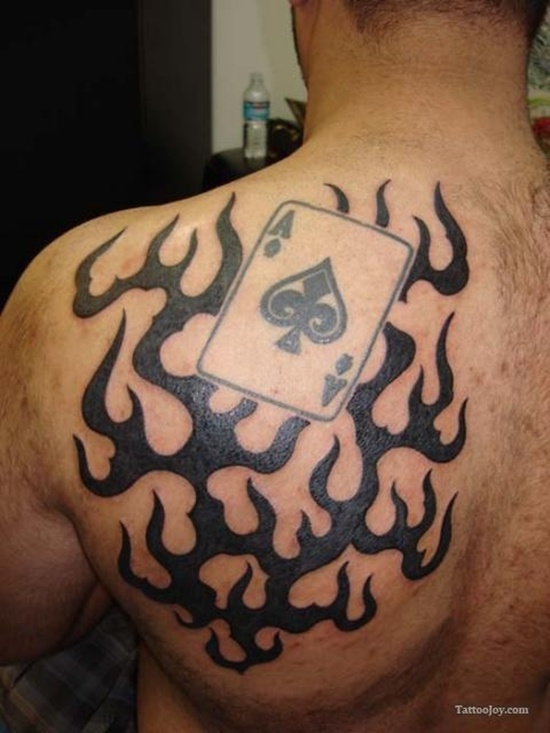 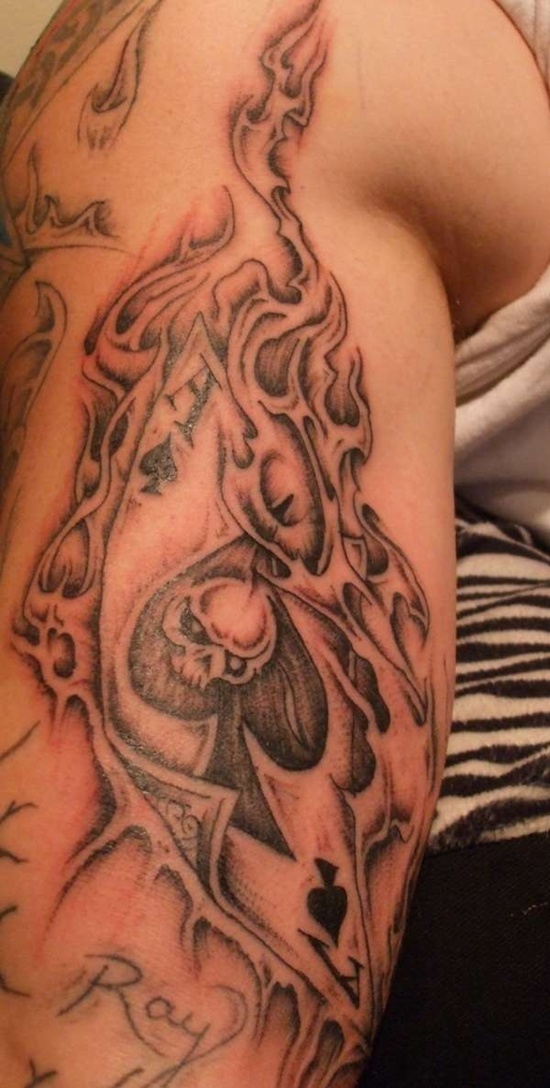 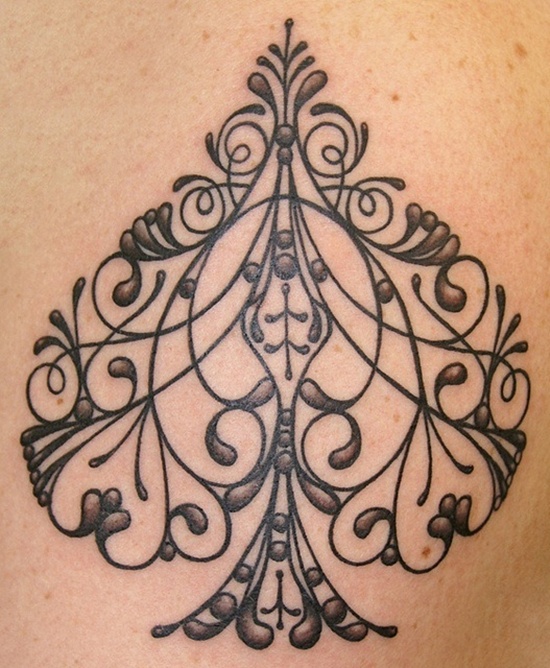 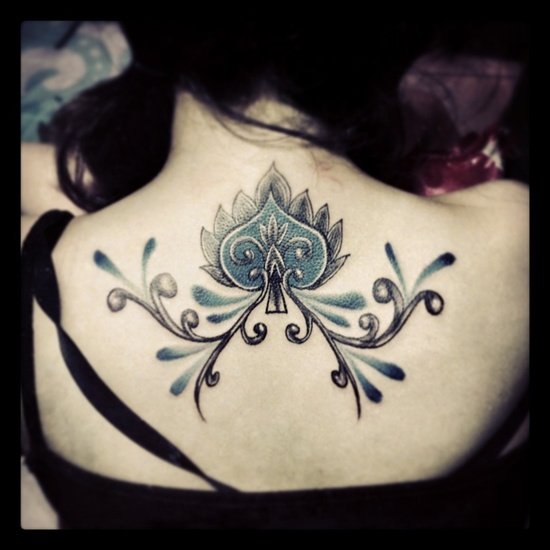 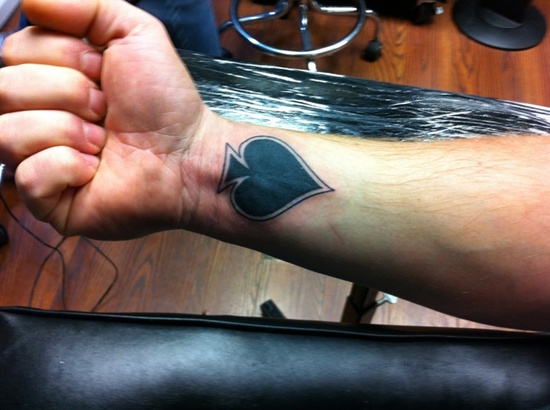 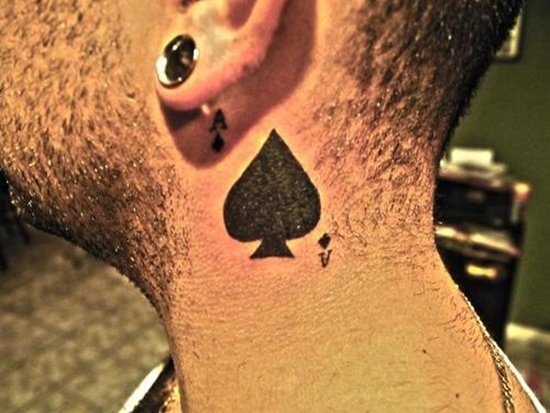 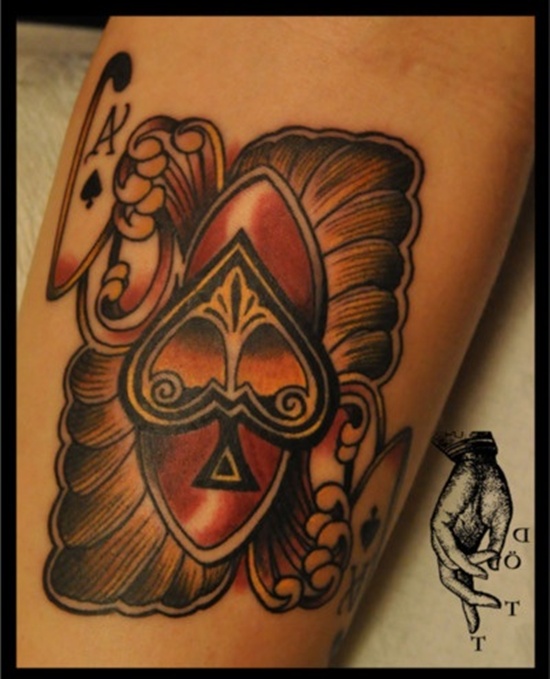 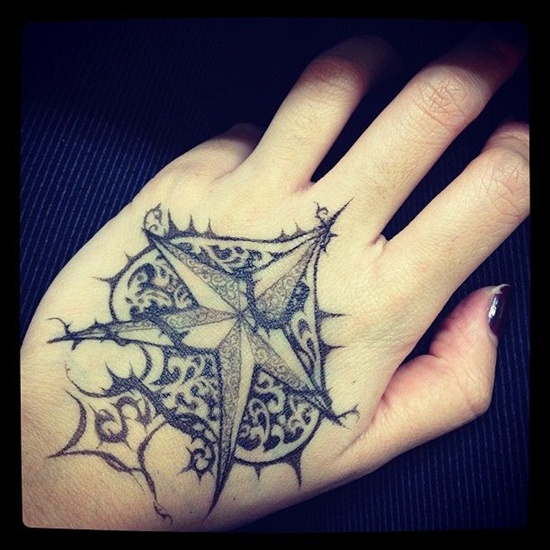 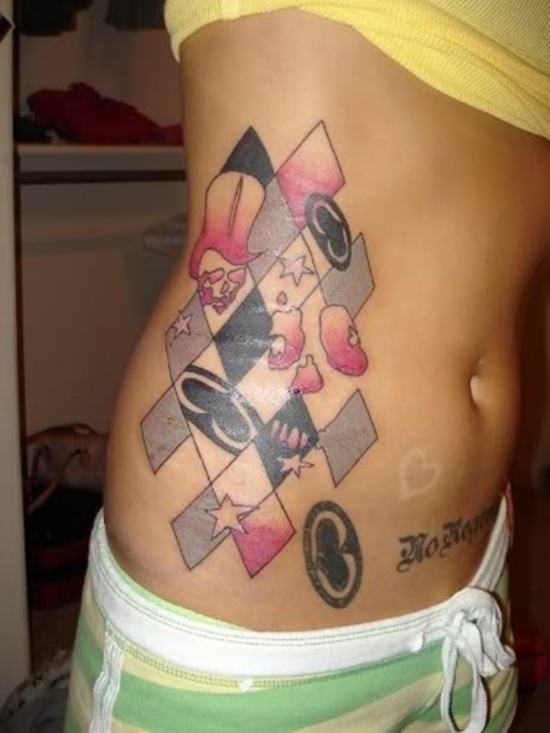 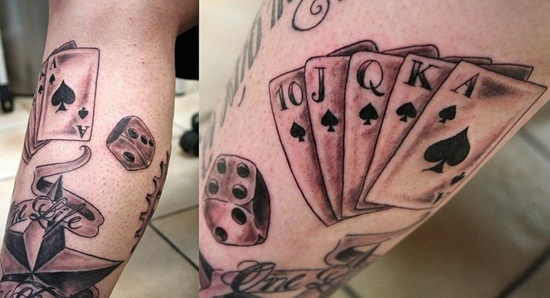 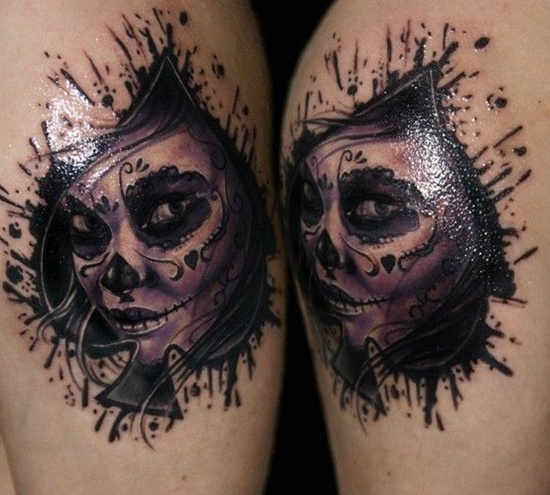 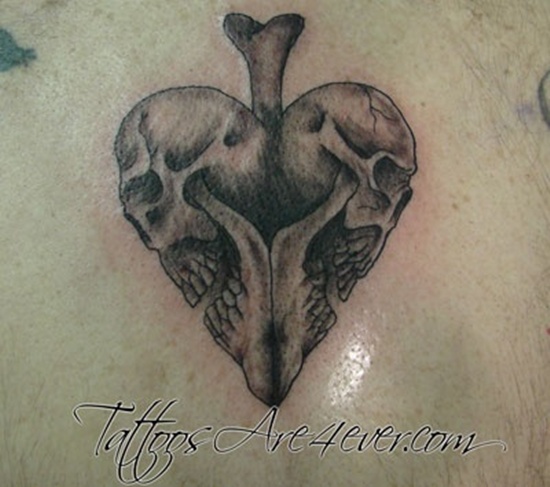 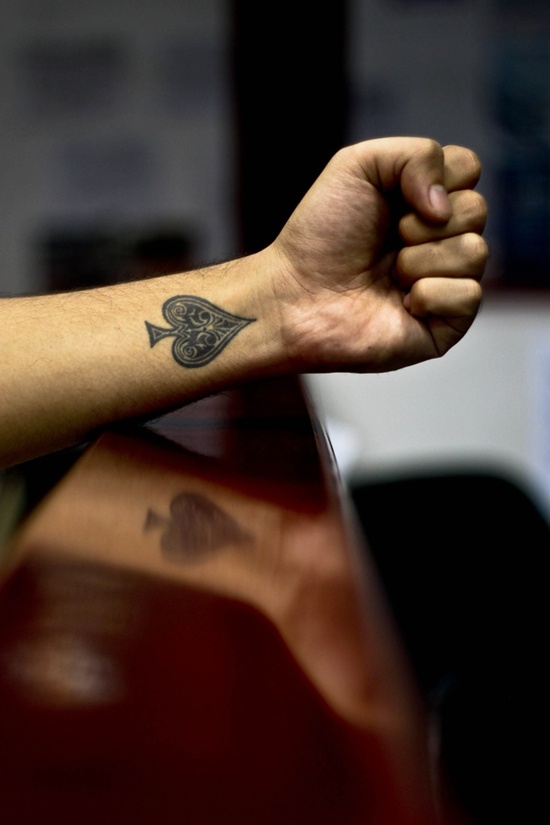 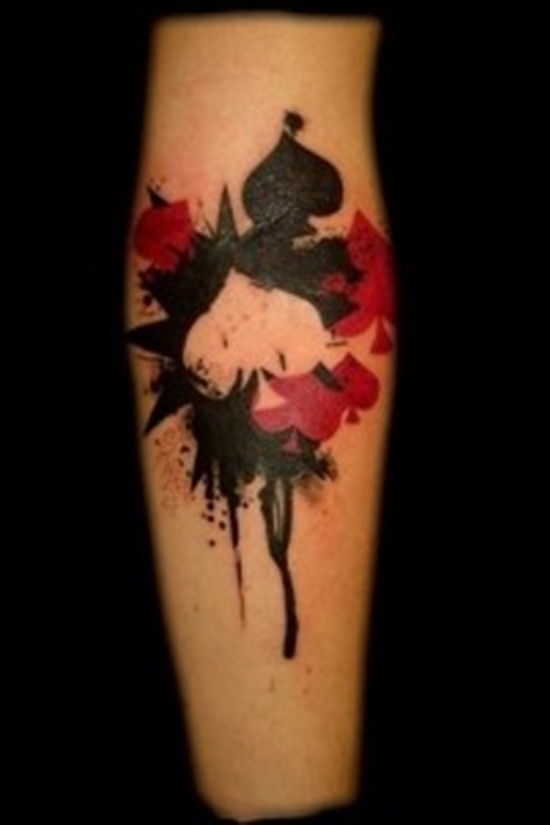 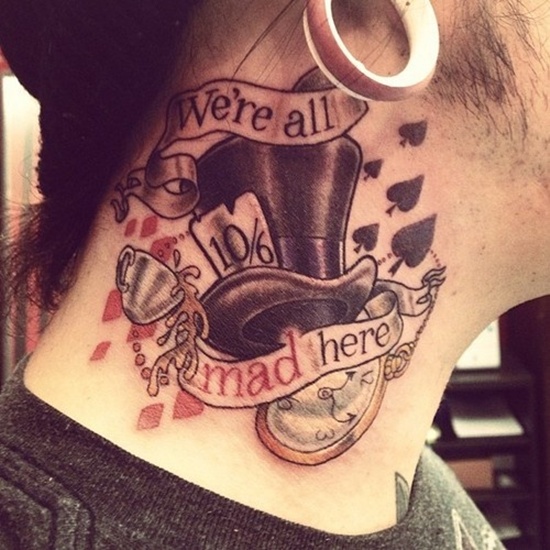 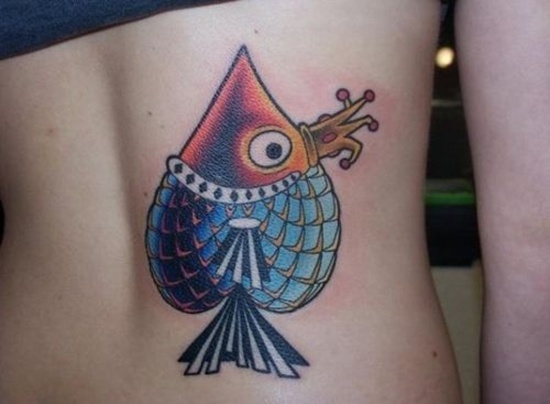 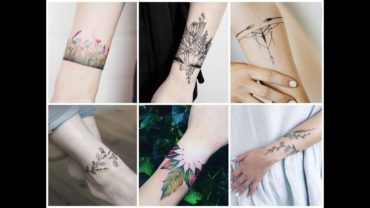